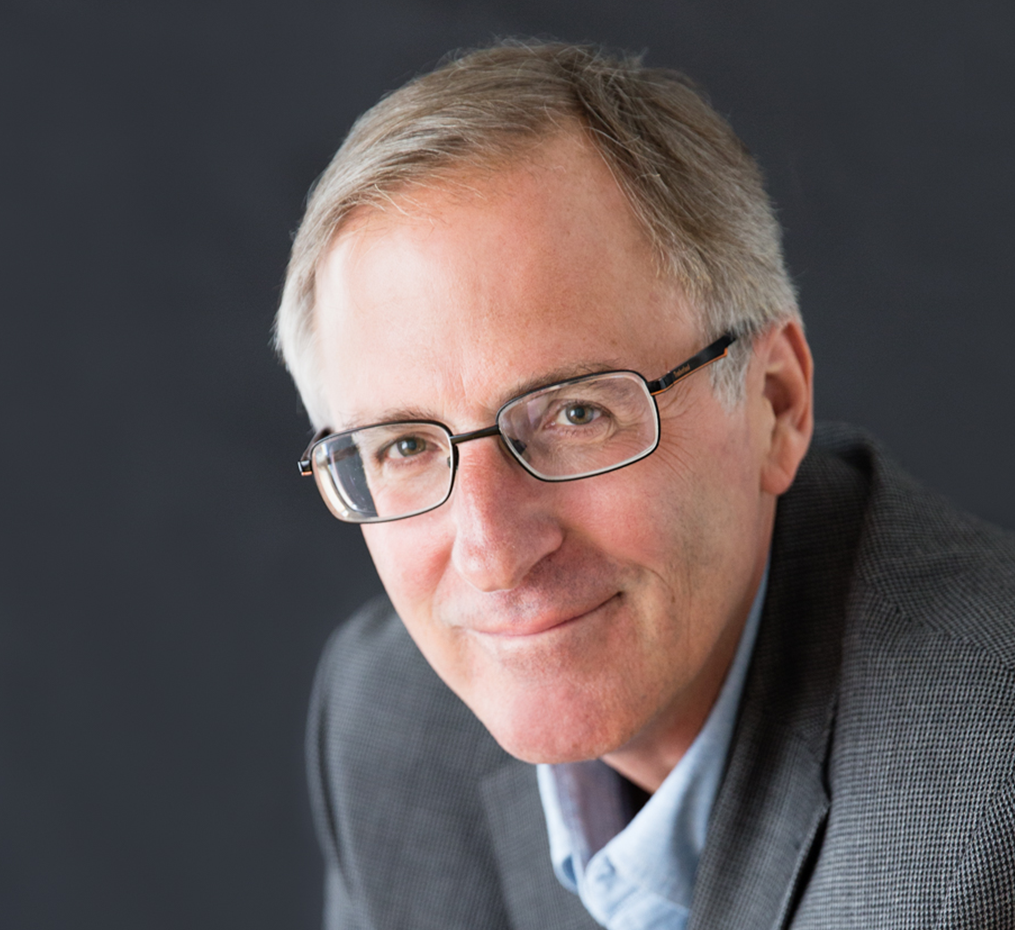 Doug Moe, a lifelong Madisonian and graduate of the University of Wisconsin-Madison, was called “the inimitable chronicler of Madison” by Pulitzer Prize-winning author David Maraniss. Moe has worked as a journalist and author for almost 40 years. As a daily newspaper columnist for The Capital Times and Wisconsin State Journal, he wrote some 4,000 columns.

Prior to his newspaper career, he was editor of Madison Magazine where he writes a monthly column and weekly blog today. He is also a regular contributor to Milwaukee Magazine and writes books including corporate histories and is collaborating on autobiographies and profiles with some of Wisconsin's most notable leaders.

Doug has won numerous awards for his writing, including being voted best local writer or columnist more than a dozen times. His books include "Tommy: My Journey of a Lifetime", co-authored with Wisconsin's four-term Governor Tommy Thompson; "Stroke Runner", written with Eric Sarno whose inspiring story is told in the book;  “The World of Mike Royko” (a Chicago Tribune Choice Selection of the Year); and “Lords of the Ring: The Triumph and Tragedy of College Boxing’s Greatest Team,” runner-up for the Derleth Award for best non-fiction book of the year by a Wisconsin author.

Doug also wrote “Good Men” the story of Irwin and Bob Goodman, the highly respected Madison businessmen and philanthropists.  It was published in late 2014 to wide acclaim.  Additionally, he helped former State Senator Tim Cullen edit his book, "Ringside Seat:  Wisconsin Politics, the 1970s to Scott Walker" as well as Cullen's book, "Disassembled: A Native Son on Janesville and General Motors".  Doug recently completed corporate histories  on Total Administrative Services Corporation (TASC) and the history of the Northside Town Center. He is currently engaged in writing the history of United Way of Dane County as it plans its 100th anniversary of service to the community.  Doug also helps publishers and authors by serving as an editorial consultant on a variety of projects, editing, revising and rewriting manuscripts as needed. He is in demand as a freelance magazine writer and was recently contacted by a well-known cinematographer to collaborate on a documentary film.

Complete details on Doug's work can be found at dougmoe.org.