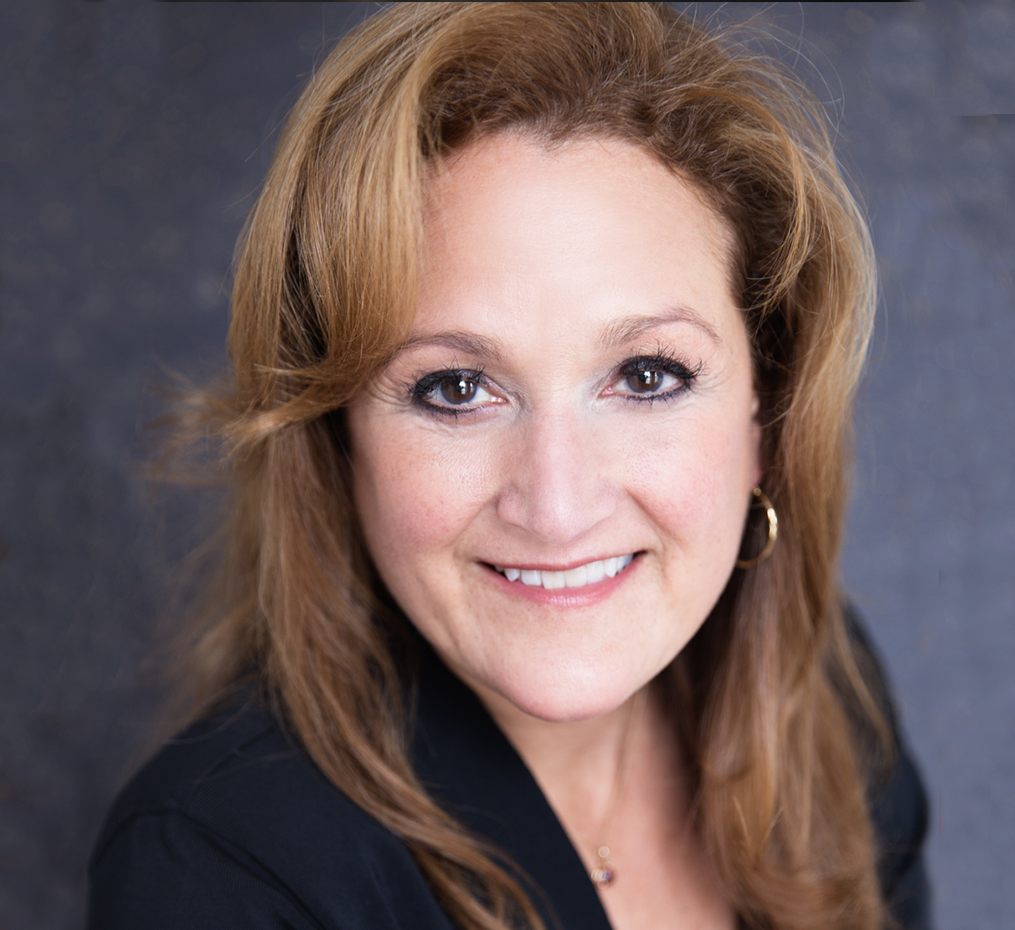 Jeanan is Director of Strategic Communications and Public Affairs with Wisconsin Alumni Research Foundation (WARF) where she leads a team that promotes WARF's purpose to support university research, discovery, commercialization and investment for the University of Wisconsin-Madison.  Starting in 2006, as a consultant with WARF,  Jeanan spearheaded University of Wisconsin (UW) campus and biotechnology industry outreach and engagement efforts associated with the conceptualization, design and development of the Discovery Building which is home to the Wisconsin Institutes for Discovery and the Morgridge Institute for Research, multi-million dollar interdisciplinary public / private research institutes. In addition, she developed donor outreach opportunities for WiCell Research Institute.

Jeanan serves as Board Chair of the Give Back Foundation and serves on the UW Athletic Board.  She serves on the Selection Committee of the Technology Education Foundation.  She is also a member of the Board of Trustees of Edgewood College. She has served on the Wellpoint National Medicaid Advisory Committee and the Board of Directors of the Wisconsin Collaborative for Health Care Quality as well as Board Chair of the Friends of Wisconsin Public Television.

Jeanan held appointments at the University of Wisconsin-Madison over 26 years. As Executive Director of the UW Center for Nonprofits she was the startup operator and administrative lead for this interdisciplinary center which advances degrees in nonprofit and community leadership, research and executive education for nonprofit professionals and donors. She taught  8 courses at UW since 1987 including “Entrepreneurship in Society", a course which engages hundreds of students each year with nationally recognized entrepreneurs in the private, social and public sectors as well as the arts. The course was broadcast statewide on Wisconsin Public Television. Yasiri also served on the Advancement Team for the Nelson Institute for Environmental Studies, where she helped create the new development arm for this outreach programming powerhouse, named for the late U.S. Senator Gaylord Nelson, founder of Earth Day.

From 2008-2012 at UW, Yasiri produced over 40 programs engaging over 5,000 nonprofit professionals and philanthropists. In April 2011, she produced the national symposium, “Building Civil Society Through Family Foundations: Next Generation Contributions”.

Before UW and following a decade long career as a television journalist, Yasiri served as Vice President for Service Innovation with Dean Health System. Over 14 years at Dean she developed programs focused on practice management, advancing patient advocacy, corporate philanthropy and community health initiatives targeted to assist medically underserved and vulnerable populations. While at Dean she led development of the nationally award winning “Dean Advocacy and Community Service” division which promoted health access for economically and linguistically challenged patients. At that time, Dean was a physician-owned medical group practice serving over 600,000 patients in South Central Wisconsin.

Her work with the Wisconsin State Department of Health focused on development of constituent dialogues and focus groups in connection with the state’s electronic health initiative. She also participated in grant and program development for a federal Medicaid Transformation initiative yielding more than $7-million dollars for the State Medicaid program.  More recently she collaborated with the Department on communications strategies as related to the COVID-19 pandemic.  She has extensive experience in program development, public / private partnership development and customer and constituent relations.

Jeanan was named by the YWCA as a “Women of Distinction”.  She was the first recipient of the first Dane County / City of Madison Public Health “Leadership Award”. She has been active in facilitating development and growth of a number of community based collaborative projects which have enhanced public / private partnerships in meeting the health needs of Wisconsin families. She was appointed to the National and Wisconsin Community Service Board  and the Wisconsin Public Health Council. She has extensive experience with public / private collaboratives and coalitions.

In addition to several journal articles, Jeanan is co-author of the books “Tackling the Uninsured Puzzle: Collaborating for Community Care” (2001) and “Putting the Patient First: Upfront with Advocacy and Community Service.” (1997). She is a regular presenter at national and statewide forums.

Between 1984 – 1992, Jeanan worked as a news reporter/anchor and assistant news director for the 15 News – the NBC television affiliate in Madison, WI.